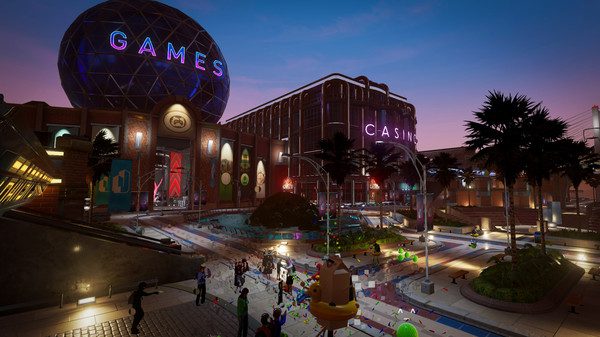 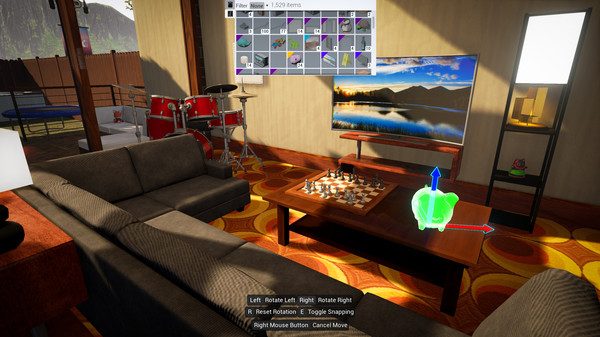 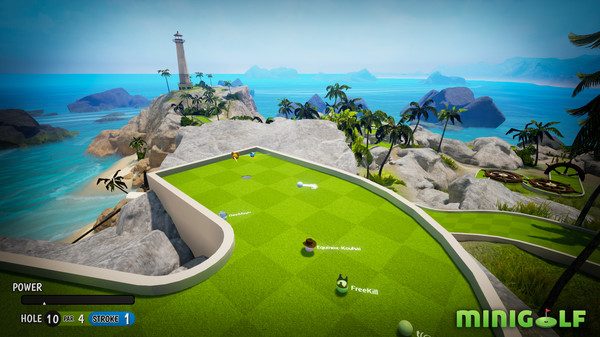 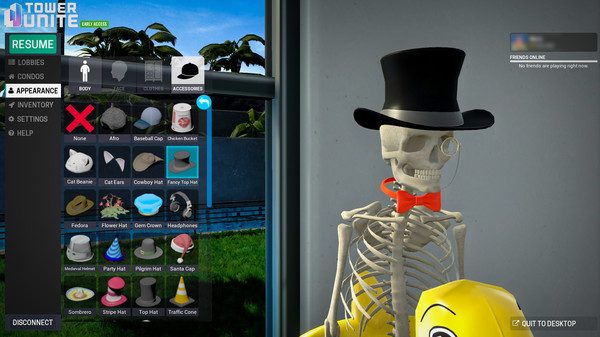 Tower Unite is a living, evolving world, fueled by the community. Play online games with your friends or make new friends from around the world!

Tower Unite has many games to play, with more to come, such as…

Once you’ve played some of the games, head on over to your personal space…

In Tower Unite, everyone has their own personal space, called a Condo.

From the Condo, you can exit through your front door into a bigger online experience called the Plaza. The Plaza acts as a gathering point, like a shopping mall.

DO MORE THAN OTHER VIRTUAL WORLD GAMES

Tower Unite isn’t just a walk-around-and-chat simulator. You can run, jump, crouch, use jetpacks, get drunk, dance, sit, throw-up, lounge in pool tubes, and much much more.

Throne of Lies® The Online Game of Deceit

Getting Over It with Bennett Foddy